Frontline Fashion is an award-winning documentary co-created by Redress and Mustard, aiming to inspire consumers about sustainable fashion…

Frontline Fashion is an award-winning documentary co-created by Redress and Mustard, aiming to inspire consumers about sustainable fashion.

Season one and two were broadcast globally, including regionally on Lifetime®, and can both now be watched on iTunes, alongside versions in multiple languages including Chinese, French, and Spanish. 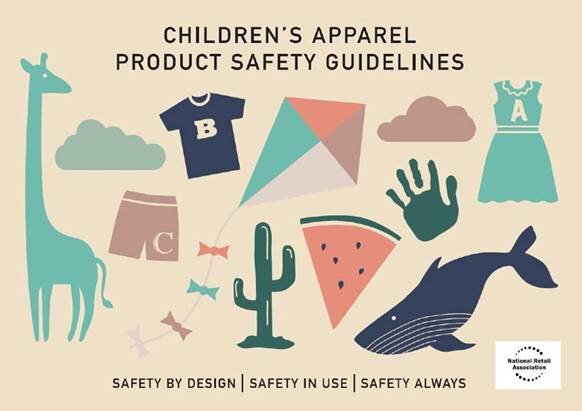 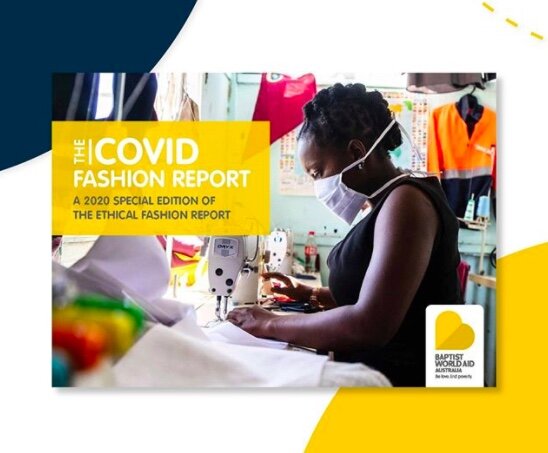 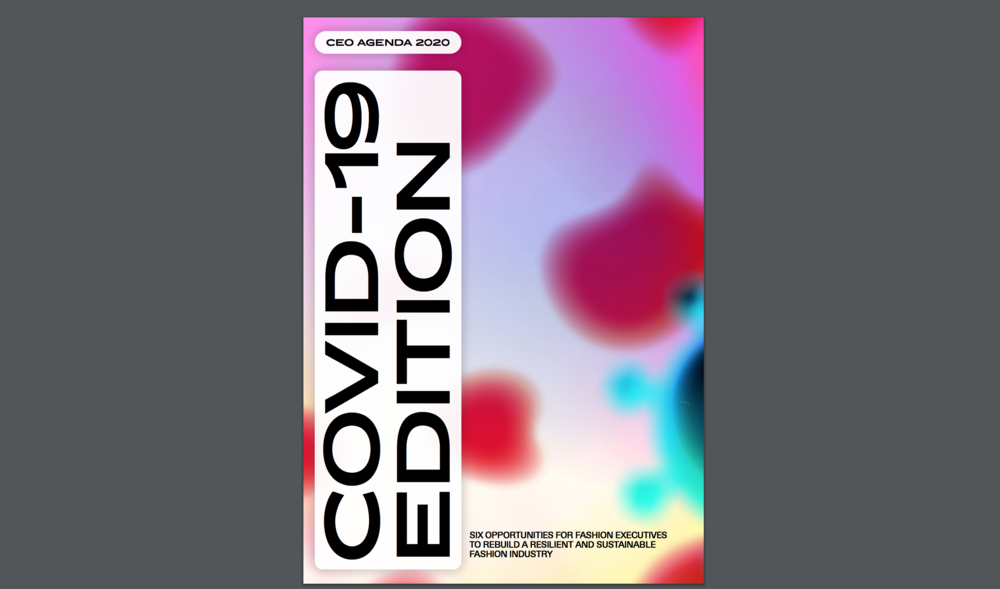 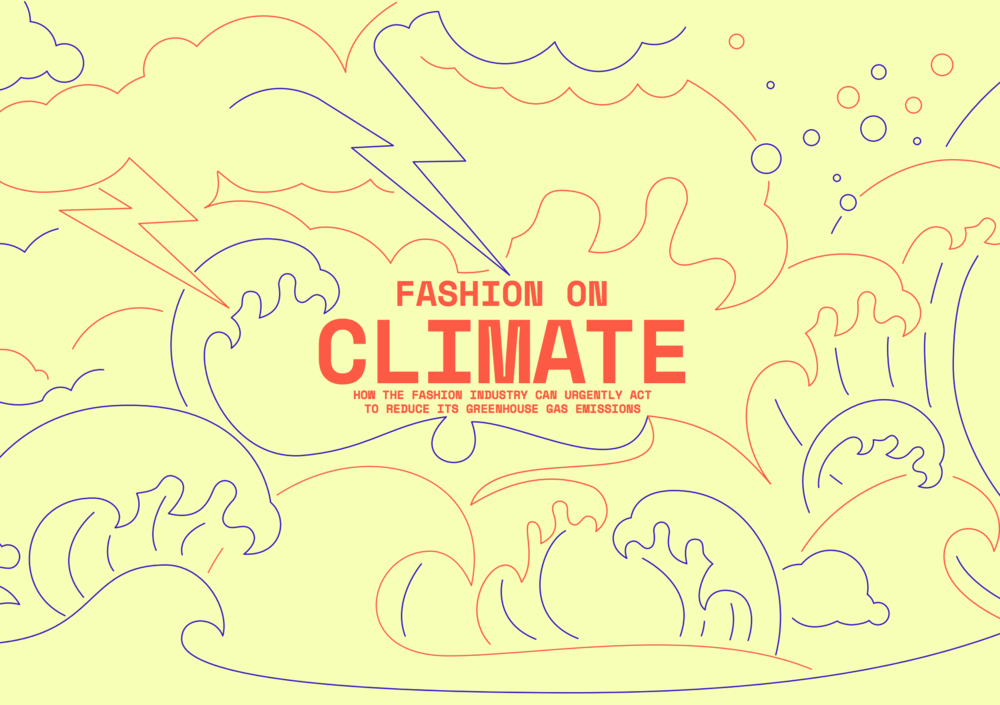 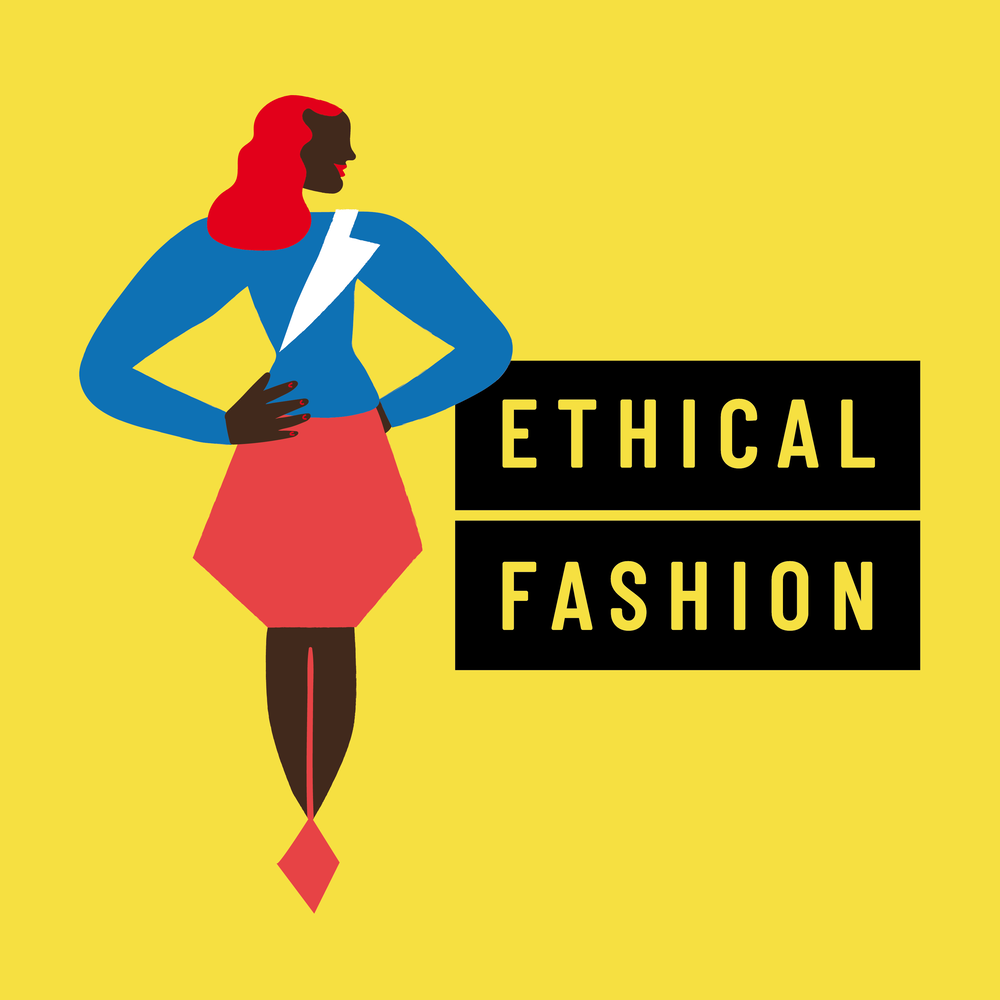 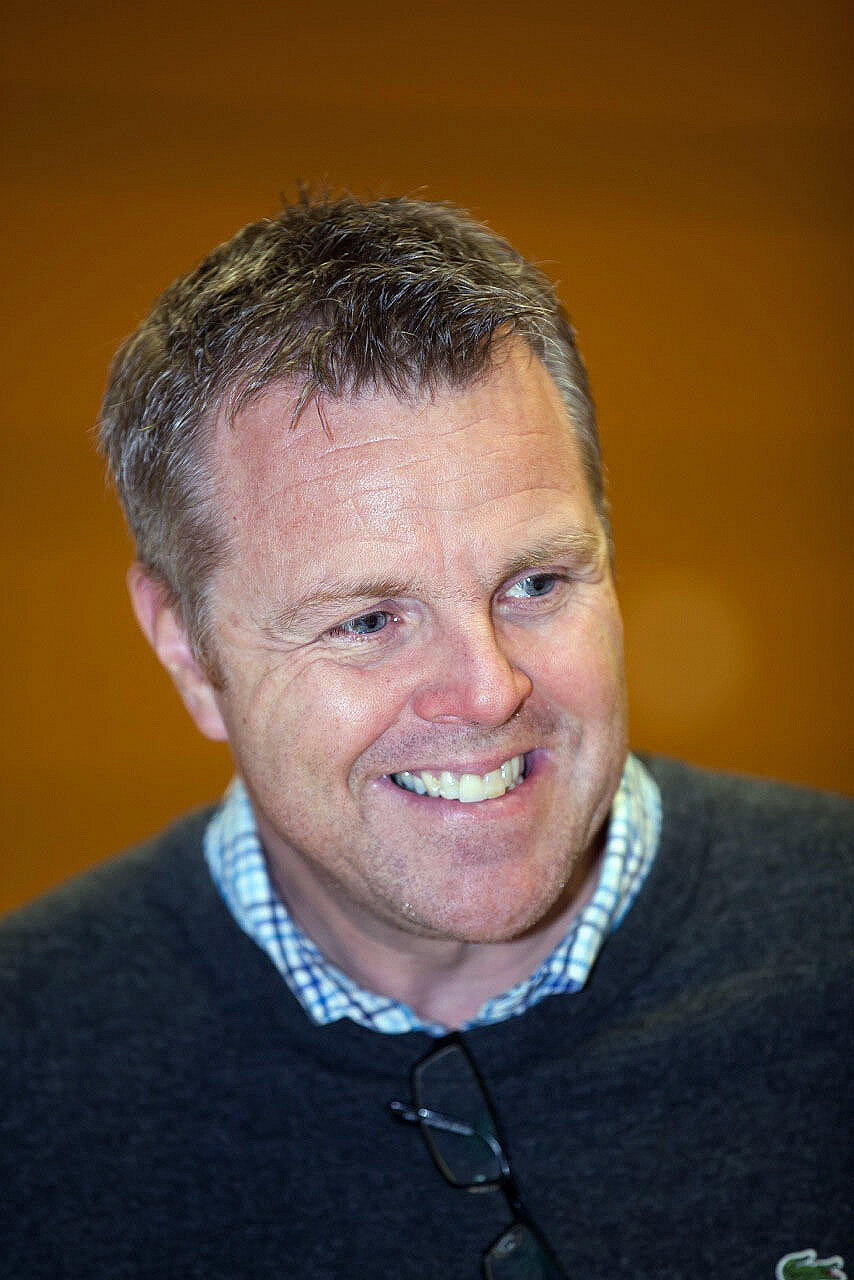 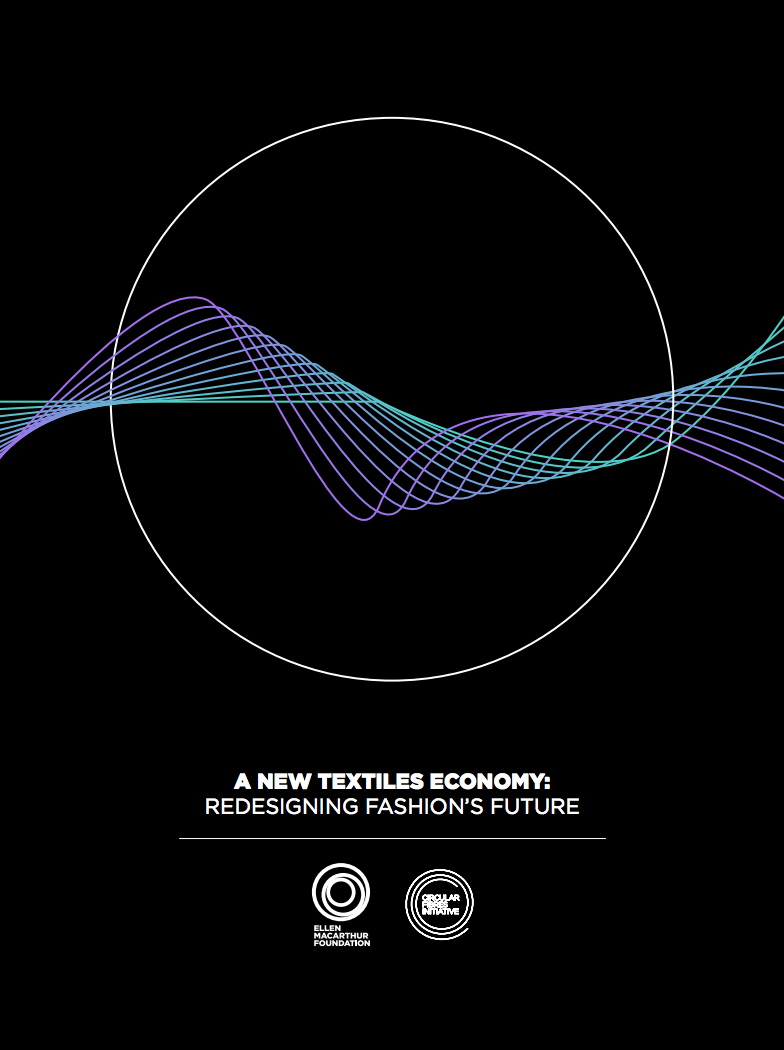 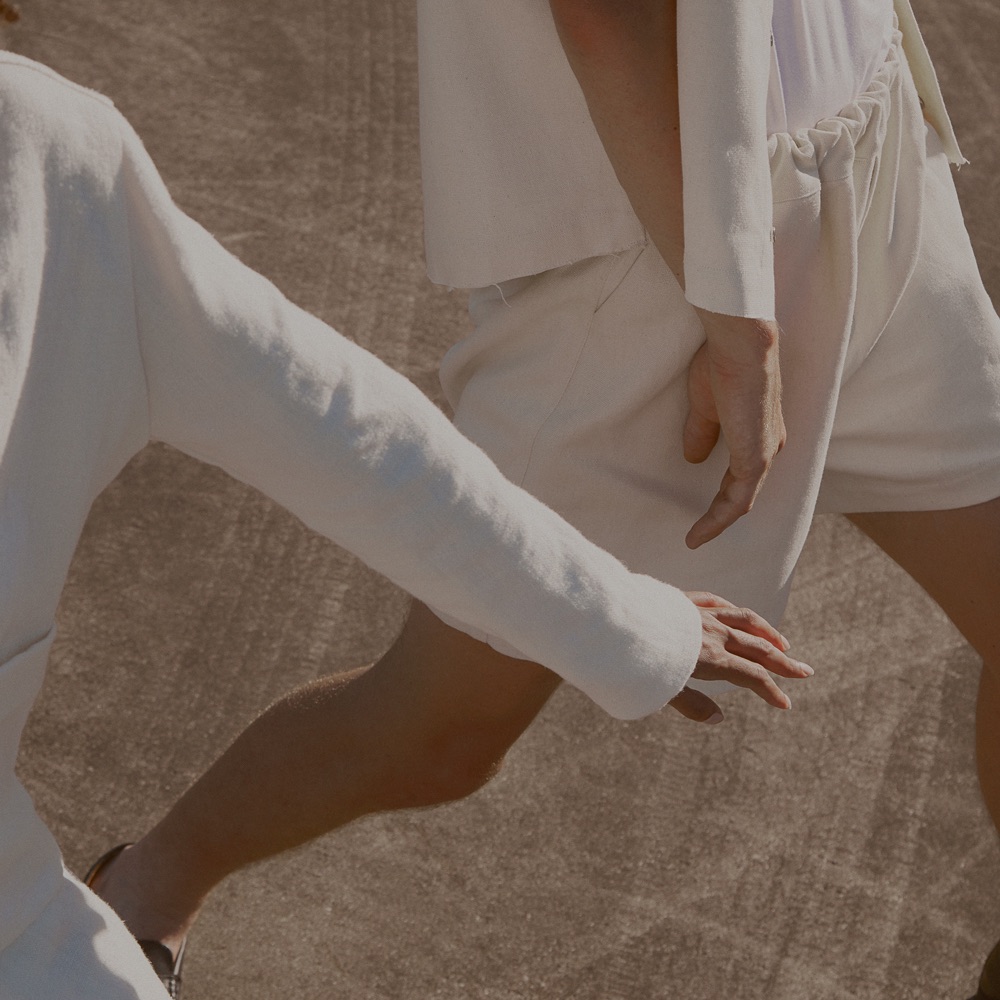 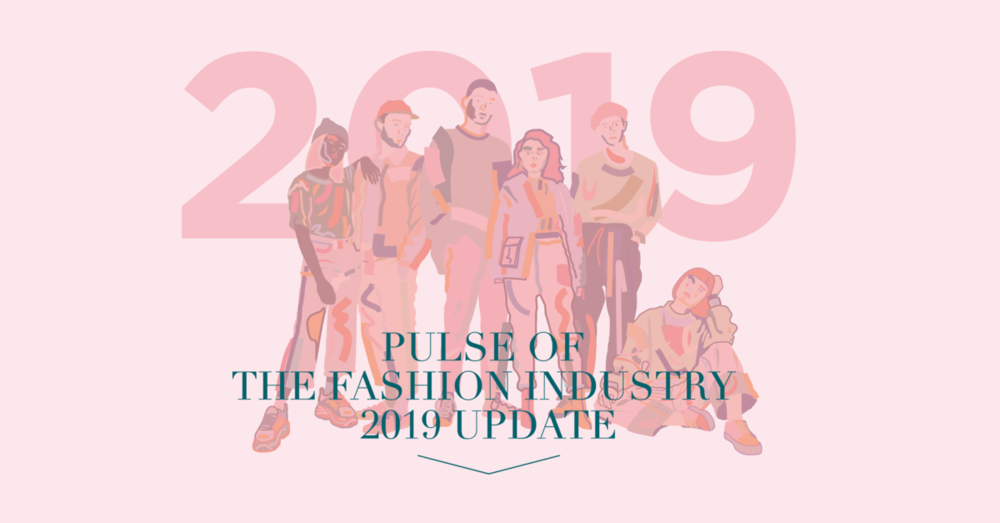 Pulse of the Fashion Industry 2019 Update

Back to Resources >>
back